Rebuilding a Chimney with the Help of a Chimney Sweep Company 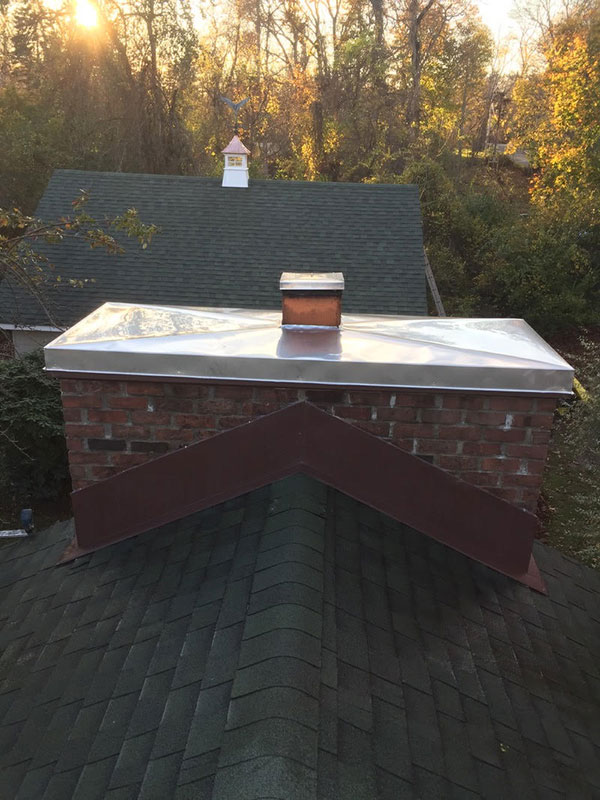 When a chimney is damaged and deteriorated beyond repair, rebuilding is the next step. Sometimes rebuilding is cheaper than trying to fix various areas of an existing fireplace. Fixing crowns, flashing, tiles, and mortar as separate projects are not always the best option. Breaking down the chimney to where it is stable and building it back up with new materials is often the best choice.

All chimneys require regular repairs and maintenance. A chimney sweep company would do its best to patch up any cracks or holes and fix up any issues as needed! With that being said, sometimes a repair job just won’t cut it. In such cases, you need an expert to rebuild your system, and our certified staff can help you out!

The type of rebuilding work a chimney sweep company may do depends on what exactly caused your damage in the first place. A lot of things can cause wear and tear on your chimney. 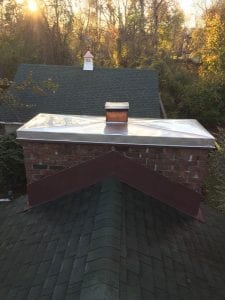 One of the most common causes of wear and tear is: water! The universal solvent. Water-soaked masonry combined with weather and temperature patterns is a recipe for chimney disaster. In some regions, many freeze/thaw cycles destroy masonry structures. As the water goes through the porous masonry, it expands and contracts as the temperature changes, which the causes the breaking apart of the masonry bonds. The result is possible brick cracking, separating, lifting and actual holes with a weakened chimney structure.

Other circumstances like chimney fires, damages caused by lightning, fallen trees, and sinking foundations have also been known to cause catastrophic chimney damage that may require rebuilding. However, such an unexpected event is often covered under homeowners insurance.

What Does Rebuilding a Chimney Entail?

Chimney damage often happens top-down. The water enters inside, freezes and expands, then breaks apart the masonry. Some masons can reconstruct a whole firebox, hearths, and smoke chambers if the job calls for it.

A chimney sweep will make sure that your chimney is completely clean and functional. A faulty chimney can pose a significant threat to your safety. A chimney sweep will inspect various parts of the fireplace to determine the scope of the problem. It could be a cracked liner, flue blocked, or creosote.

The average homeowner may overlook some potentially dangerous problems. If there are any issues regarding your chimney, the chimney sweep will point them out to you so you can have them resolved sooner rather than later.

Professional sweeps from a certified chimney sweep company can handle any project, large or small, and determine the best course of action based on your chimney situation. The right chimney repair company will help to maintain your chimney’s structure and look out for signs of damage, before they become a significant problem, that can potentially cause potential threats to your home and family.

If you’re looking for the perfect chimney sweep company, look no further. Contact us whenever you have issues with your chimney, we ready to offer services anytime.

Previous post Chimney Clean Out: What People Don’t Know About Chimney Creosote
Next post Problems That Can Be Solved by Chimney Cleaning Companies 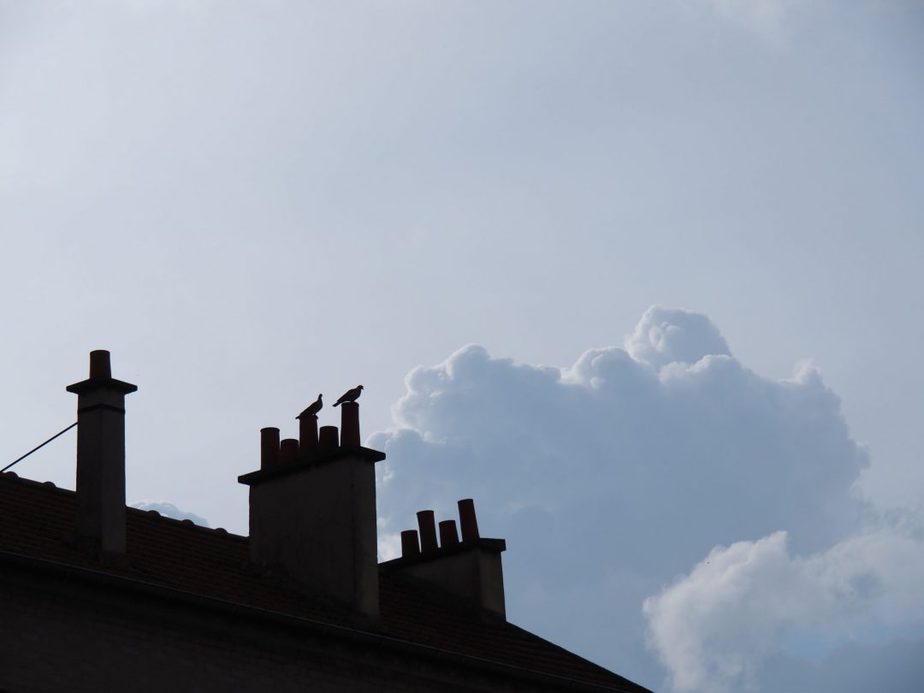 When is the best time to get your chimney swept? How to do Simple Chimney Flue Cleaning?