The Importance of Chimney Sweeping

People often put off getting in touch with their trusted chimney sweeper, because they don’t want to spend the money. The truth is, the cost of hiring the chimney sweeper you prefer every year, will save you money on your heating bill, and having a clean chimney will allow your fires to last longer. You will also decrease the chances of a chimney fire, which can cause severe damage to your home.

Most people with fireplaces don’t think about the importance of the chimney sweeper they hire. Many people also neglect the need to get your chimney cleaned once a year before the winter months. Here are only a few reasons why the chimney sweeper is so important.

As you may be aware, it is mandatory to get your chimney inspected for creosote and soot build up from time to time. When there is a large amount of creosote buildup, it may cause an uncontrolled and unwanted fire. Creosote is a tar-like chemical that builds up when the wood in your fireplace is burning. When you do have a creosote buildup in your chimney, it’s important to hire the chimney sweeper that you prefer.

If any debris like bird’s nests, twigs, or leaves get lodged into your chimney, they can easily catch fire when you are using your fireplace. If a fire is set inside of your chimney, rather than your fireplace, there can be severe damage. Brick is not supposed to reach extremely high temperatures, and it can crack, or even fall apart, causing roof damage. The chimney sweeper that you hire will make sure to clean out any debris that is stuck in your chimney, so you don’t have to climb up to your roof. Did you know that every year, house fires caused on account of clogged fireplaces and chimneys lead to hundreds and millions of dollars worth of damage? Sometimes, these house fires can prove to be fatal as well.

So Your Fires Will Last Longer

We all know that fires need proper ventilation, or else they will die out. If your chimney is dirty, filled with debris, or coated in soot, it will not ventilate properly. If your chimney is blocked, the smoke from your fire will have nowhere to escape, which will cause the smoke to fill up your home. It’s very important for your chimney to be clear, so your fires can last, and the smoke will have room to escape. A proper cleaning by a professional chimney sweeper will help the smoke from your fire to ventilate better and will prevent chimney fires.

To Get a Proper Chimney Cleaning That Prevents Damages

To Save You Time and Effort

It takes a lot of time and money to properly clean your chimney. The chimney sweeper uses many tools and equipment that aid in the cleaning of your chimney. It’s safe to assume that you don’t have all of the necessary tools to clean your chimney, and this will cause the process of cleaning your chimney even longer. Cleaning out your chimney by yourself can also be very dangerous. To clean a chimney properly, you oftentimes have to climb on top of the roof, which is very risky. 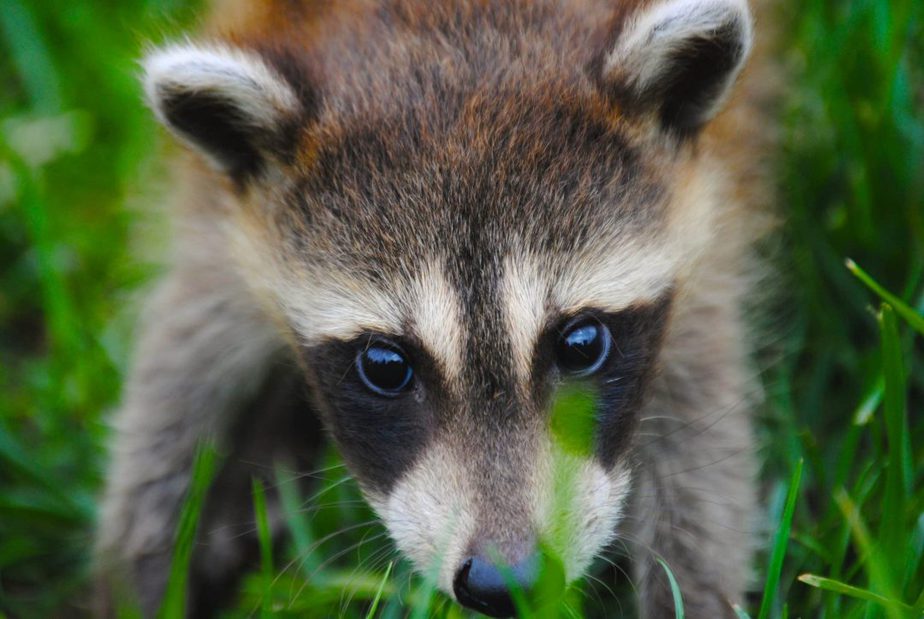 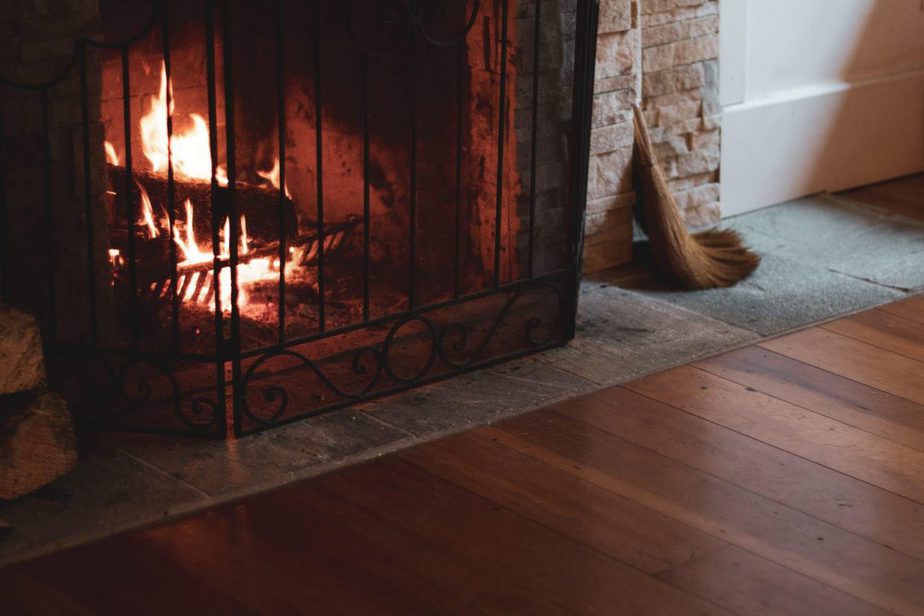 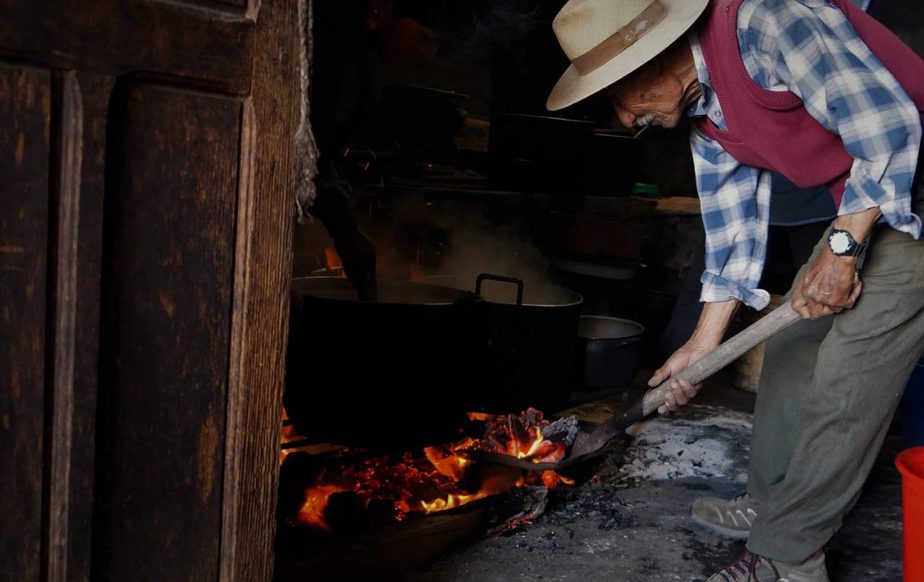 How Can You Prevent A Chimney Fire?