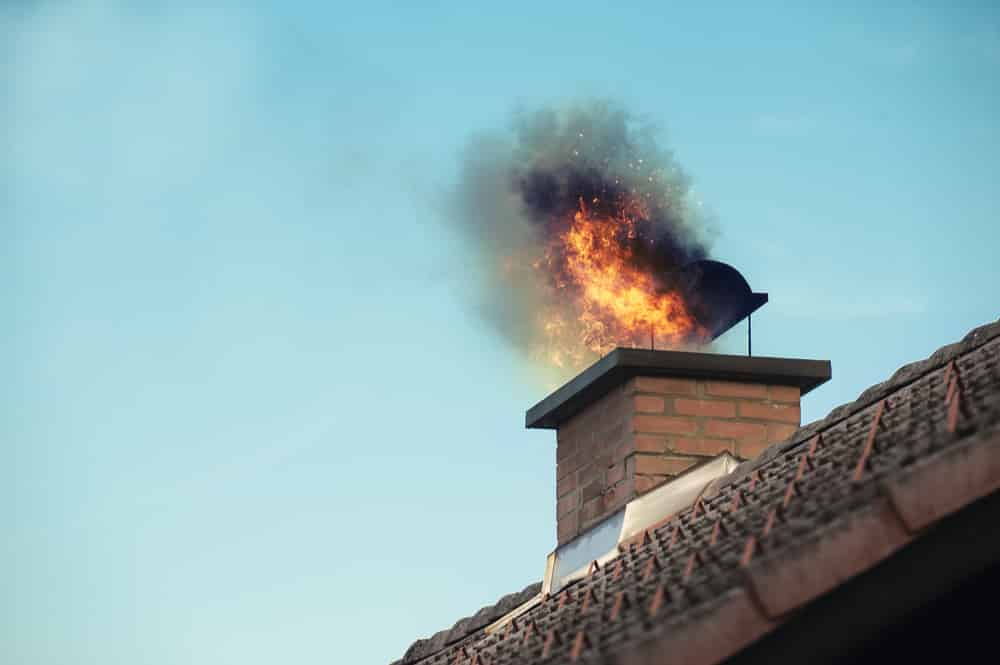 Chimney sweeping is a practice that dates as far back as the early 1600’s. Chimney sweeping and maintenance became in high demand more than ever after The Great Fire of London in 1666 due to more regulations being put into place. One of which was having narrower chimneys which launched the mass usage of children in chimney sweeping.  Poor parents usually sold their kids to a master sweeper and became “apprentices”. Child apprentices were forced to be inside and clean chimneys as narrow as 19”.  Children were forced to start as young as four years old with the ideal age being six years old. The use of children in chimney sweeping was prohibited in 1875 after a child got trapped in a chimney and died. This started the use of cleaning devices instead of people. The devices were rudimentary with the most complex one being a heavy lead or iron ball tied to a rope that they banged against the side of the flue pipe.

During the 1960’s fireplaces were no longer the source of heat for your homes. This caused a decline in chimney sweeps all the way into the 80’s. Meaning less, and less people were getting their chimney swept yearly. At the same time the price of coal went up, which caused the use of wood over traditional fossil fuels to be burned inside chimneys. In turn chimney fires spiked due to the increase in flammable creosote from burning only wood and not getting your yearly chimney sweep. More than chimney fires, chimneys became more dangerous all the way into the 90’s due to the lack of knowledge such as not opening your damper, or not even knowing you should get your chimney swept unless there was a problem. These two issues became the corner stone for the increase of carbon monoxide poisoning from clogged chimneys. Currently chimney fires and carbon monoxide poisoning happen less due to the average person getting their chimney swept annually, and the increase in chimney sweeping tools.

Need a chimney cleaner before its too late? Look no further. Our highly trained professionals can remove soot, toxins and the unclog your flue pipe as well as restore damaged chimneys and install new ones. Call Today! Do you have Chimney Damage from Hurricane Sally? 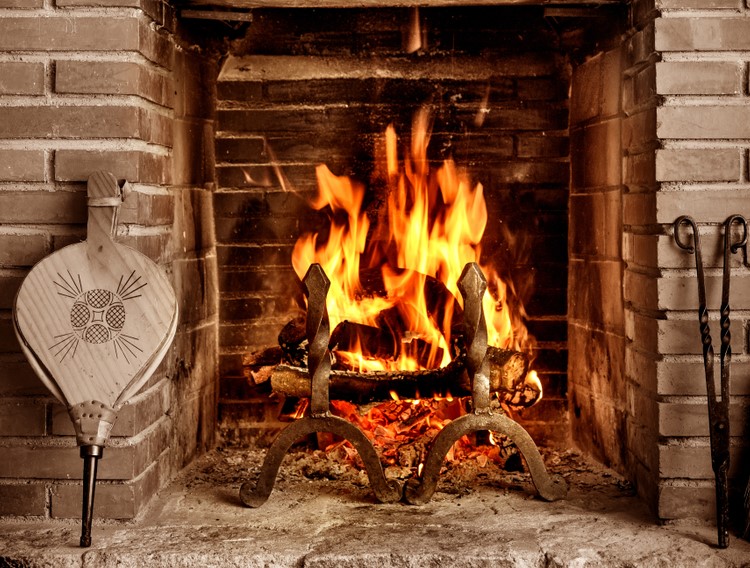 Helpful Tips: Which Sealant is Best for You?